In May 2014, Guardian writer Oliver Burkeman wrote an excellent article titled Everyone is totally just winging it, all the time. It was a very reassuring piece for anyone who suffers from a touch of imposter syndrome from time to time:

We’re all mini-New York Timeses or White Houses, energetically projecting an image of calm proficiency, while inside we’re improvising in a mad panic. Yet we forget (especially in an era of carefully curated Facebook profiles and suchlike) that everyone else is doing the same thing. The only difference is that they think it’s you who’s truly competent.

In the UK, recent Brexit related events have demonstrated that ‘everyone’ includes most Leave campaigners who seemingly made up campaign promises on the fly that are now impossible to fulfill, “A lot of things were said in advance of this referendum that we might want to think about again,” said the Conservative former Defence Minister and Leave campaigner Liam Fox only two days after the vote.

But it’s not just in politics that everyone is winging it – the marketing industry is just as bad. Pitches that promise the earth and deliver rather less. Clients whose marketing plans are a work of fiction. Overstretched, stressed-out account handlers trying to keep all their plates spinning. ‘Strategists’ with rather less strategic experience than their embellished CVs might suggest.  Agency bosses with a ‘la la la I can’t hear you’ approach to finance. If the marketing industry had a slogan, it would be ‘it’ll be fine…probably’.

So if politicians, clients and agencies are all totally winging it, what about the people working in hospitals, nuclear power stations and the armed forces? If they’re winging it too, we’re in serious trouble. 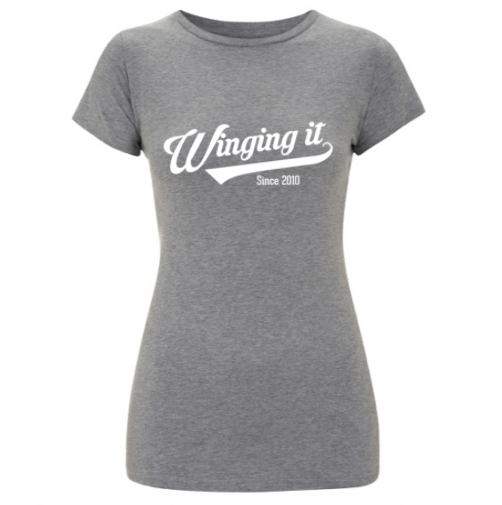