Last Tuesday BBC2 aired their new feature-length drama The Gamechangers, about the 2003 legal feud between Rockstar who make Grand Theft Auto and an evangelical moralising lawyer who believed that violent games were poisoning a generation of teens.

Writing in last weekend’s Sunday Times, Matt Rudd gave the drama a pretty rubbish review, with what he called a hilariously unrealistic script coming in for particular criticism. 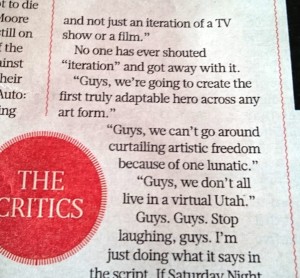 Matt Rudd has clearly never worked in a creative / digital agency or start-up.  I really enjoyed The Gamechanges and found the script and set design scarily reflective of some of my experiences working in and for agencies, for example:

Daniel Radcliffe (who played Rockstar co-founder Sam Houser) and his hipster beard could slot into any creative or digital department without anyone raising an eybrow.  And I can think of dozens of agencies whose offices could have doubled for Rockstar’s.

And how did Rockstar react to this less-than-entirely-flattering attention?  By behaving like a circa 2003 creative department of course. 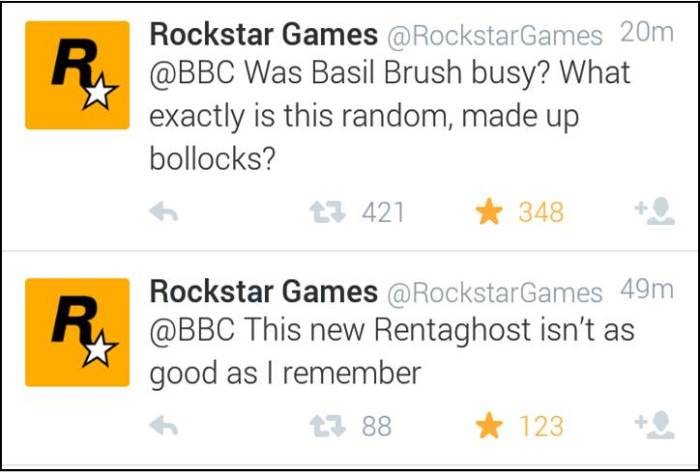